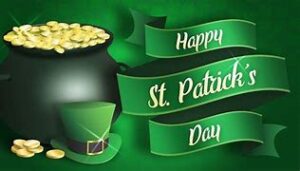 While we all associate green everything with St. Patrick’s Day, that wasn’t always the case. If a few things went down a little differently, you may be wearing blue to celebrate the holiday.

The day was originally a Roman Catholic holiday to celebrate St. Patrick, the patron saint of Ireland. According to Smithsonian Magazine, blue became the color of choice when Henry VIII, King of England, declared himself the King of Ireland in the 16th century. To mark the announcement, he created a coat of arms for Ireland that used the color blue.

With that as the color of the country, artists at the time often depicted St. Patrick wearing blue. In fact, it became such a thing that the shade of sky blue was named “St. Patrick’s Blue.”

In the 1700s, Irish immigrants in the U.S. started the first parade in honor of St. Patrick in New York City. So how did we end up with green?

Green has long been associated with the Emerald Isle. In the 19th and 20th centuries, we saw an increasing division between British royalty and the Irish people. Over time, green was adopted as the color of the Irish rebellion—and the shamrock became a key symbol.

The Irish flag is three blocks of color—green, white, and orange. Green represents the Catholics who rebelled against protestant England. Orange, on the other hand, represents Protestants—who do not venerate saints. The white block symbolizes peace between the two factions.

In the end, green won out. Some say it makes you invisible to leprechauns who will pinch you if they can see you.

Even though green is now associated with St. Patrick, the members of Ireland’s St. Patrick’s Cathedral Choir still wear the color blue on their robes. And some even choose to wear orange on St. Patrick’s Day—a peculiar historical throwback on a religious holiday named after a saint. 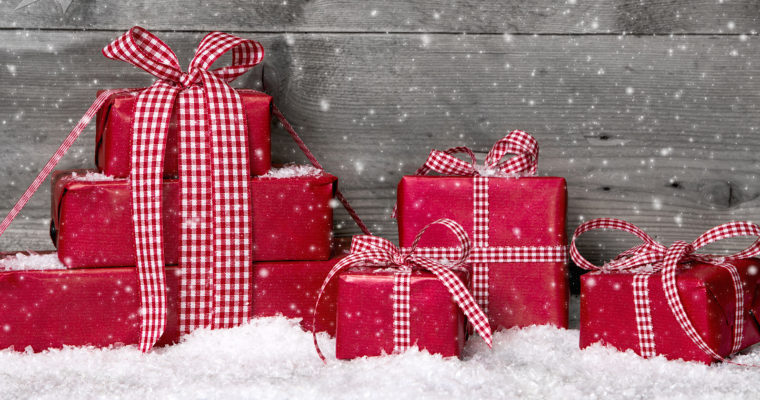 1. Shop early -It’s especially imperative this year that you understand the importance of purchasing sooner than later, if you actually want your gifts to arrive on time. 2. Consider Gift Cards or Vouchers– A restaurant may offer a Bonus Card for $10 if you buy a $50 gift card. The Bonus Card will usually… 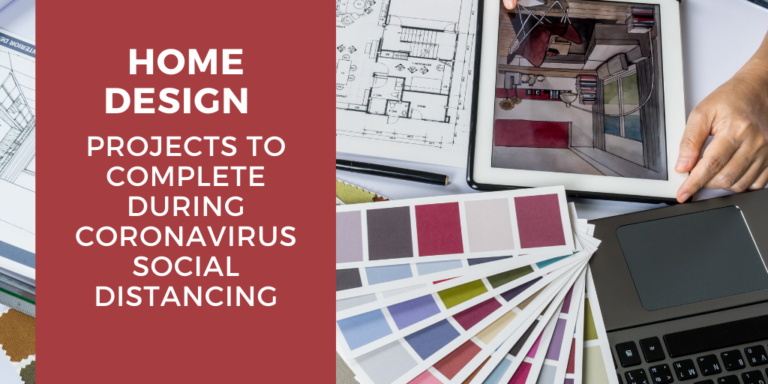 Many of us are practicing social distancing or even self isolation amid Coronavirus concerns. As you’re stuck at home looking for productive ways to spend your time, why not think about home projects? Here are some home design projects to consider during Coronavirus social distancing. 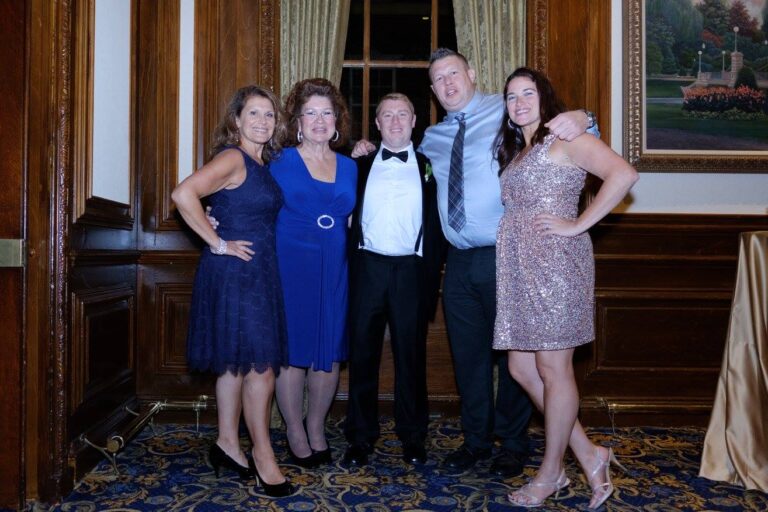 April is a big LGI birthday month! Please join us in celebrating the two L’s of LGI. 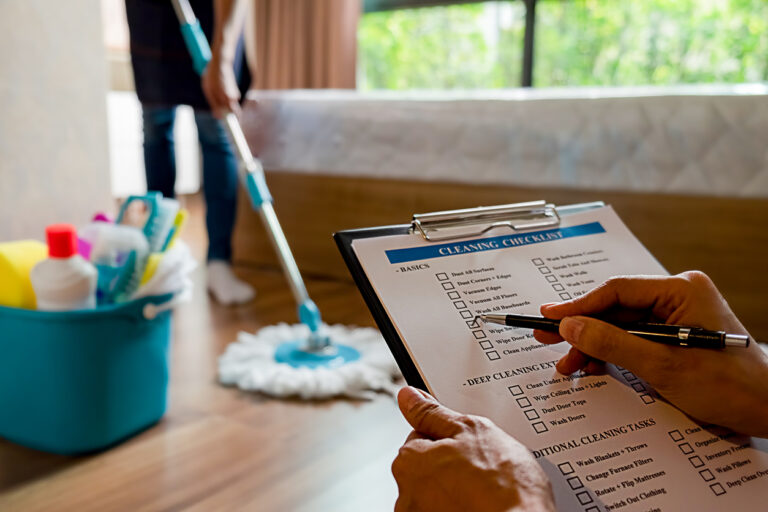 Checklist Get the most out of your spring cleaning by using our spring cleaning checklist. Tackle every room in your house – from bedrooms, bathrooms, kitchen to the living room. Every Room Wash Baseboards, door ceilings, window sills, doors, and walls. Vacuum and wash vents. Wash window treatments (drapes, etc.). Dust blinds. Wash Windows –… 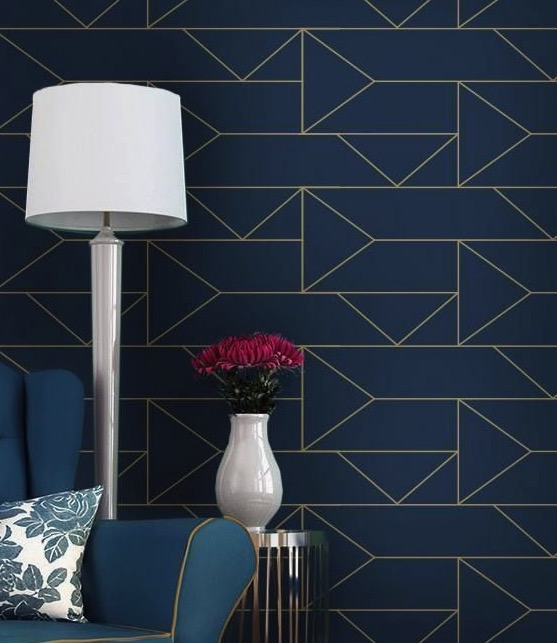 1. Modern Farmhouse This year, we are seeing the modern farmhouse trend go away to pasture. Say goodbye to overutilized barn doors, shiplap paneling, and color schemes anchored in white walls and black fixtures. Homeowners are leaving this trend that favors uniformity and are moving on to expressing their own style and personality in their homes…. 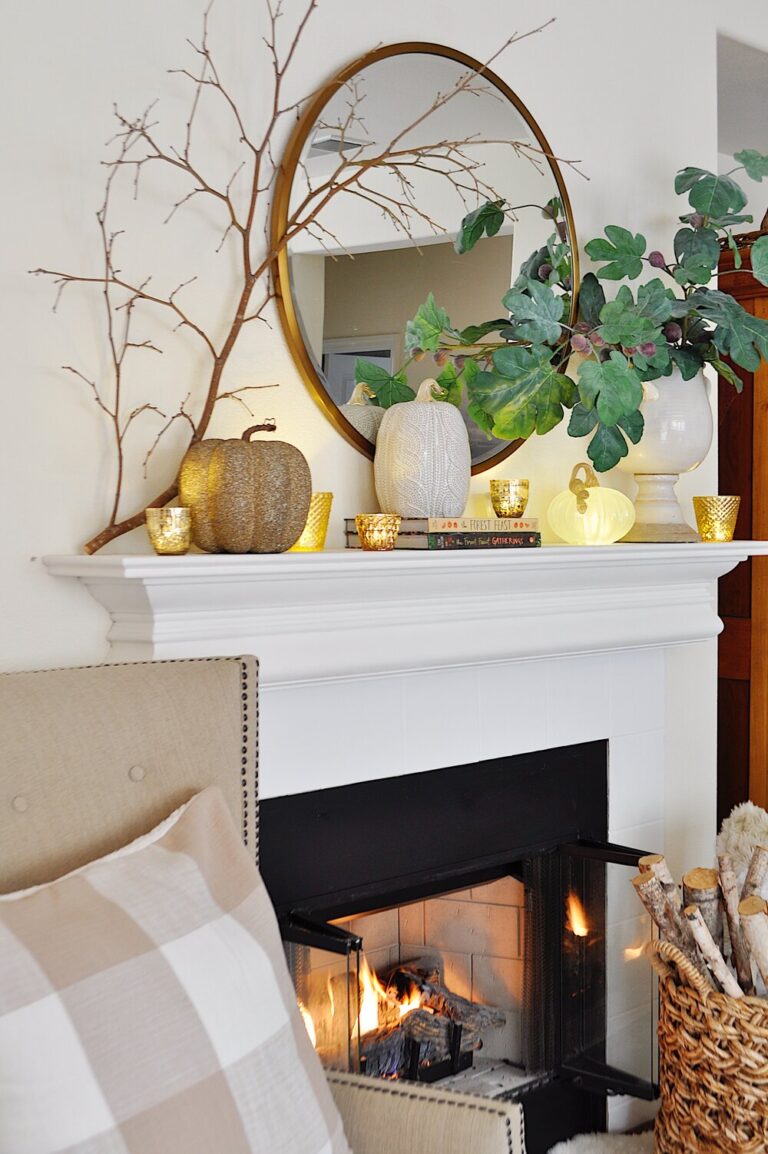 Consider Neutral Colorways- Burnt orange and reds are the common colors associated with fall, but a neutral color scheme can have a bold effect. Neutral colors are common representation of fall. The colors of dried leaves and wood are all around. Opt For Minimalism- a bit of shedding and simplicity will go a long…

Have a Window Treatment That Needs Repairs

We offer Hunter Douglas window treatment repairs. To get a quote complete the form click here. 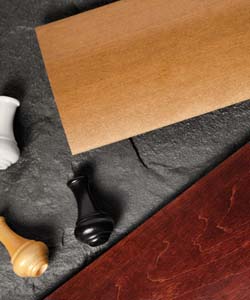